Hammond Manufacturing has been operating for close to one-hundred years, with deep historical roots. While the company was incorporated in 1917; the business started in a backyard garage in 1916 located in Guelph, Ontario, Canada. In the early years, the Company manufactured radios, power amplifiers and battery eliminators.

During the late 1920’s Hammond focused its efforts on the manufacturing of transformers for the broadcast and communications industries. In the early 1930’s Hammond became the first company in Canada to manufacture a line of 2-post racks and a narrow cabinet to support the growing broadcast and communications industries. The explosive demand for electrical products of all kinds during the 1950’s and 1960’s created many opportunities for new products and diversification. During these years Hammond became a leading supplier of transformers, racks and cabinets as well as enclosures for the electrical and electronic industries.

Through the last four decades, the Company expanded its focus on the U.S. and International markets. Hammond made a number of strategic acquisitions of transformer companies and became one of the largest suppliers of magnetics to the North American electrical OEM market. It has also formed several strategic alliances with U.S. and European companies to broaden its already extensive offering of enclosures and related accessories.

In January 2001, the Hammond Transformer Group was spun off to form a new independent company, Hammond Power Solutions, Inc. The core products for Hammond Manufacturing continue as electrical and electronic enclosures, racks and cabinets, power bars and electronic transformers and the next chapter for the Company began.

Today, Hammond Manufacturing is a global company with customers worldwide. Our 500 plus team members work together to deliver on our promise of quality products and service excellence. High performance manufacturing equipment and continuous improvement management techniques combine to enhance our reputation for quality. Ongoing efforts to differentiate ourselves through high levels of service and customer satisfaction are a key corporate focus. These are the cornerstones to our future success.

Hammond is a publicly traded company on the TSX (HMM.A) and is headquartered in Guelph, Ontario, Canada. Hammond has offices around the World, including facilities in Canada, USA, Europe and Taiwan. Hammond offers a broad range of standard products, modification services and technical support to electrical and electronic manufacturers, utilities and institutions through a global network of agents and distributors. 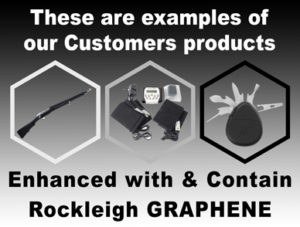 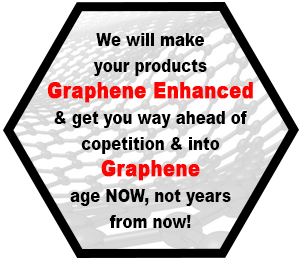 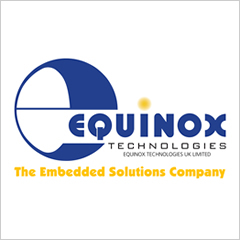